MISSION: Double the revenue of my existing business

MISSION: Create my own profitable business / Start a new career 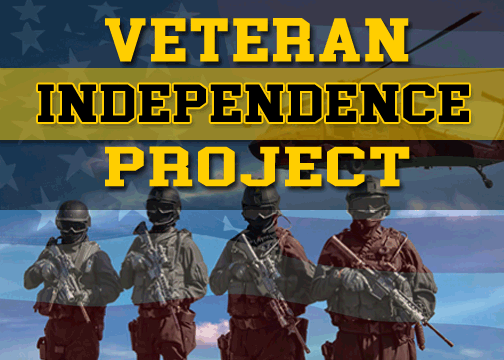 The founders of our company recognize and deeply appreciate the sacrifice our Veterans and First Responders have made and continue to make for our country and our communities. We have either grown up in military families, were prior service ourselves, have children in the military, or a combination of “all the above.” We know that your unique skills, training, and personality traits enable you to adapt to any environment and implement a variety of strategies and tactics in order to successfully achieve your mission. Whether you are still in the military, preparing to transition out of service, or currently navigating civilian life, we want to help you create a lifestyle and level of success deserving of the commitment and sacrifice you’ve made to us…AND…we do this without asking you to invest any of your hard earned money.

Learn about our Founders

Our Pledge TO YOU... 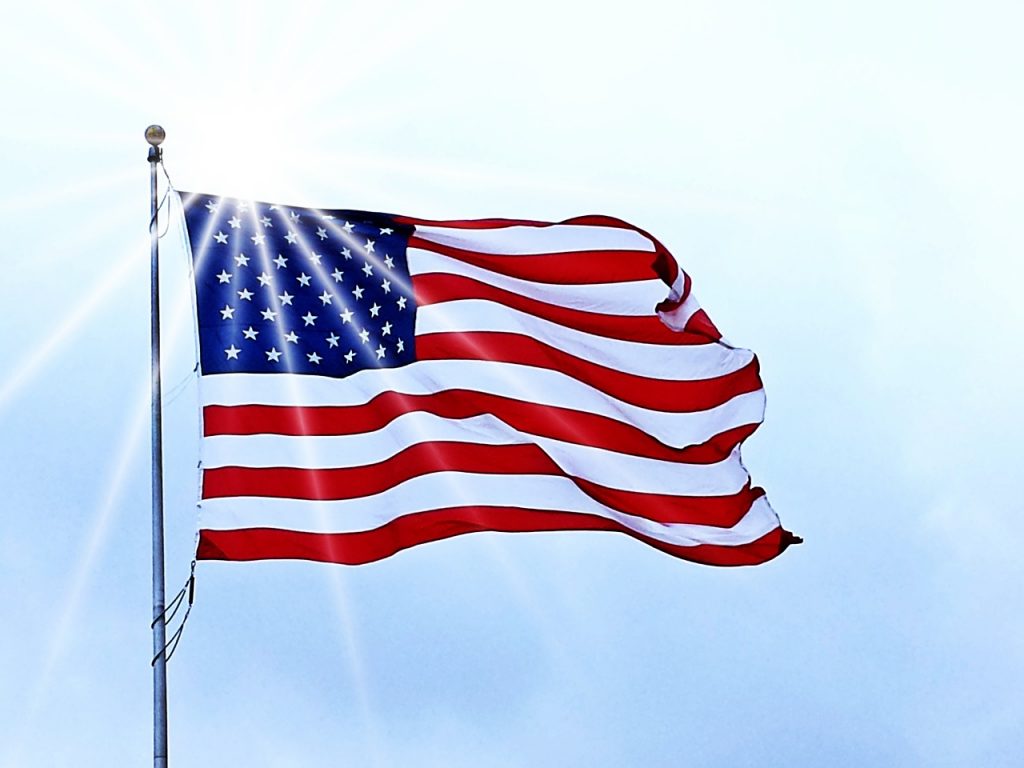 You Already Own A Business?

There's "Hidden" Money In Your Business...

IMPORTANT! - Keep your wallet in your cargo pocket because you will not be charged anything for this service!

Find a minimum of $50K-$100K in additional annual revenue without spending a single dollar more on marketing or advertising.

Obtain a written, step-by-step roadmap that will show you exactly how to complete your mission.

STEP 2 - Schedule a STRATEGY SESSION with one of our coaches.

STEP 3 - Receive and Implement YOUR PLAN!

NO EXPERIENCE or INVESTMENT NEEDED! We have successful coaches and mentors to help train and guide you in these careers. You can even join OUR TEAM and partner with us to ensure YOUR SUCCESS! 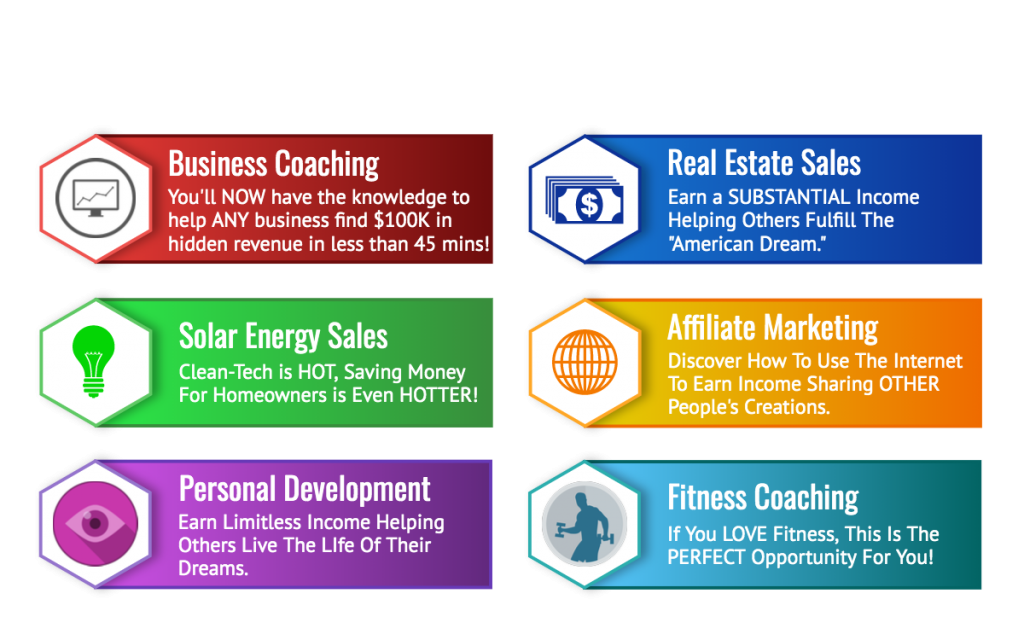 Get Your New Career Started!

DON’T WORRY…our “recruiters” won’t lie to you! We have no quotas or hidden agenda. We are here TO SERVE YOU! Just complete the form and schedule a quick chat with one of our coaches to see which career is right for you. We’ll help train, guide, mentor, and maybe even partner with you while you build and grow your own business.

If you don’t see the SUBMIT BUTTON, just scroll the form up.

Dusty Staub is the CEO of Staub Leadership International, and the founder of EQIQ Leadership. Dusty is one of the foremost authorities on developing whole-hearted leadership by liberating the Purpose, Passion and Power of individuals, teams and organizations. He has served as executive and clinical director for crisis centers, a family therapist, and for the past 36 years as a consultant and coach on leadership and organizational effectiveness. Dusty has authored of four books, The Heart of Leadership: 12 Practices of Courageous Leaders; The 7 Acts of Courage: Bold Leadership for a Wholehearted Life a book co-authored with Wayne Gerber Dynamic Focus: Creating Significance and Breaking the Spells of Limitation and, Courage in the Valley of Death: Daily Practices for Wholehearted Living. Dusty has written more than 300 articles on leadership, team effectiveness, organizational innovation and personal mastery. Credentials: MSW from UNC-Chapel Hill in Marital and Family, Fellow in the School of Engineering at Virginia Tech, a Certified Forum Facilitator for the Young Presidents Organization and World Presidents Organization (YPO / WPO)

I joined the US Army at the age of 17 while still in high school. After training as a helicopter crew chief I was stationed at Ft. Carson, Co. and attended West Point Prep school at Ft. Monmouth, NJ where I received my nomination to USMA. Although I thrived in the military school environment, I ultimately chose not to attend the US Military Academy and finished my active military service in South Korea. At that time, getting orders to South Korea was viewed more like a punishment. But I thoroughly enjoyed my tour there and took advantage of the opportunity to immerse myself in the culture, take language and business courses on post and real estate courses remotely in preparation for my transition to civilian life. The “Desert Storm” campaign extended my tour in Korea so I elected to for an additional extension and completed my active duty service there. I later joined the Oregon AirGuard in a Command Post position but quickly found that the travel and training commitment was not conducive to my then growing family or our lifestyle. While in Korea, I trained in one of their forms of martial arts called Hapkido which became the foundation when opening my first martial arts school in the States. Like most new business owners I didn’t understand how to turn my hobby with income into a viable business asset that could run itself and eventually be sold. Even though I was able to expand to multiple schools, it really was a hobby at that time as I had already received my real estate sales and broker’s license and opened up my own real estate sales company in addition to acquiring some investment properties of my own. That said, if I had known then what I know now, I could have approached both those businesses in a way that would have put me in a more advantageous position years down the road. Like many, 2008 and the years after forced us to reevaluate and restructure our businesses and really get better at implementing only strategies that work effectively and produce the greatest results. It was a time to really dive deep into the use of rapidly changing technologies and how they can save owners time and money yet yield much better results than the “old school” methods. The skills I learned during those difficult years are what I’m able to apply to my current businesses and to help other owners create more time and freedom in theirs. I currently live in the beautiful Pacific Northwest with my wife of 25 years and my two boys, two horses, 3 dogs, and 20 chickens. Both my sons are currently in the AirForce. One an F-15 crew chief and the other builds the bombs. They are both working and training hard to become a PJ and CCT and my youngest wants to ultimately attend the Uniformed Services University in Bethesda Maryland to earn a medical degree and commission.

Husband, Father, Friend and Holistic Entrepreneur. I’m an Author, Speaker, Business Coach and Real Estate Expert with 10 years of Sea time and 20 years of practical experience running multiple companies simultaneously. I’ve experienced what it’s like to have everything and nothing. Married up 23 years ago to the woman who inspires me every day. Our oldest children are grown Desmond 23 a Marine and Tehya 19 currently studying Real Estate. Our youngest Hannah is starting middle school this year excitedly. Over the last 4 years I’ve studied and interviewed 100’s of Masters of transformational modalities including NLP, Reiki, Tapping, Light therapy, Shamans, Kahuna’s and countless others all equally valuable and nothing like what I’ve learned from my mentors and partners Steve Mukensnabl, Dusty Staub and Mel & Concetta Gibbens. Elevating passion, purpose and profit are my areas of expertise. Today I know I have the right Team to Execute any Mission! 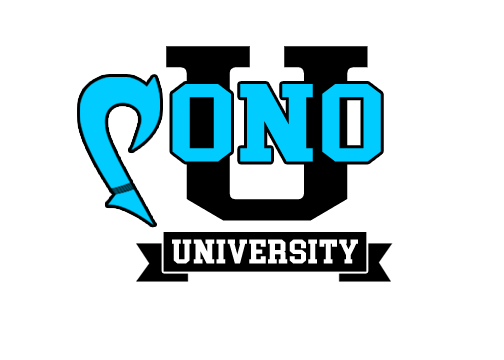